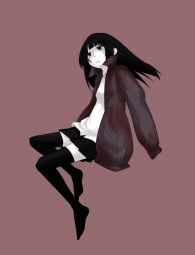 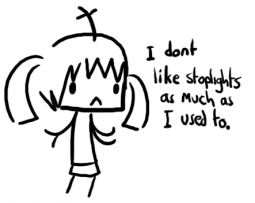 Why no Monoko love? She's my favorite character. :( 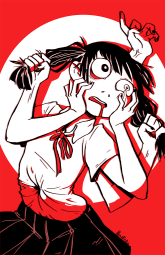 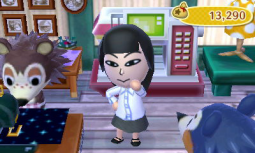 R: 0 / I: 0
I tried a Monoe cosplay on my Animal Crossing game.
Close enough. 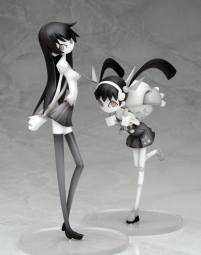 I can't find the source, but the resemblance is uncanny 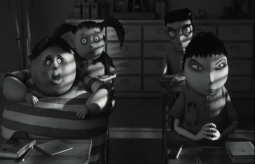 R: 1 / I: 0
characters that looks like the monoe sisters from unrelated shows and games, anyone? 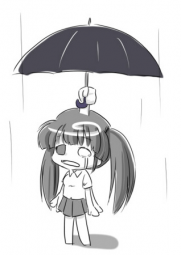 I always imagined Monoe being the older sister of Madotsuki. I like to think that Madotsuki, Monoe, and Monoko played together as kids, but gradually Monoko and Monoe became closer, making Madotsuki the third wheel. Monoe became colder to Madotsuki, and pretty much ignored her in her teenage years. Sorta like Mitsuru and Makoto's relationship from Colorful. Like, she looked down on Madotsuki for being the "ugly duckling" of the family, but deep down loved her. Meanwhile, she favored Monoko, and often tried her best to lead Monoko to success. After the car accident, she was devastated, and decided to distract herself from the pain by dedicating herself wholeheartedly to her work. This lead her to become an extremely successful business who had high authority over everyone. But it also meant that all ties between Madotsuki and Monoe were lost, and Monoe viewed her as nothing more than a disappointment, a failure. Madotsuki wasn't even a sister to her anymore. This causes her to pop up in Madotsuki's dreams as her guilty conscience, as somebody who's "above" her. So she's an overbearing figure to Madotsuki.
I'm not really sure if this is a theory, though. Since it doesn't really have any evidence to back it up. It's only my opinion.
I apoligize for any mistakes in my writing, I didn't have a lot of time to write this. 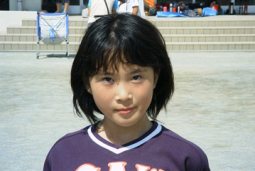 So, I just wanna share this little nugget of /t/ material with you guys.

So I saw the picture of the murderer and thought it looked a little bit like monoe. Especially the smile. 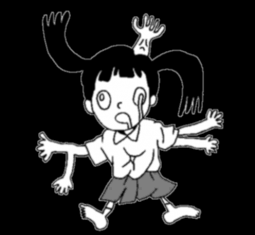 R: 25 / I: 5
Hey, Are monoko's pony tails supposed to be arms? I've always noticed the ends look like fingers in the game but have never seen it in fan art. 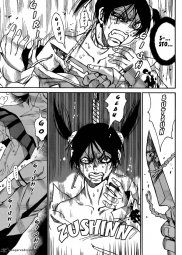 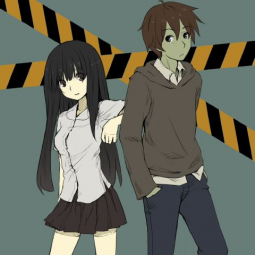 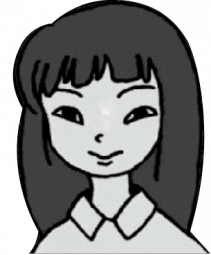 R: 5 / I: 3
This just popped into my head, but considering Monoko's reaction to red stoplights, what would she do near a yellow stoplight? Would she be stuck somewhere in between normal and mutated?
Sorry, I ask stupid questions when I have nothing better to do. 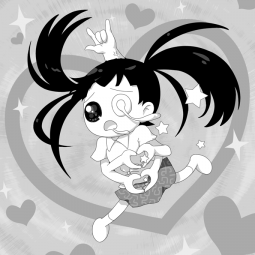 R: 16 / I: 11
Contributing!! Monoko/Monoe are my favourite characters. 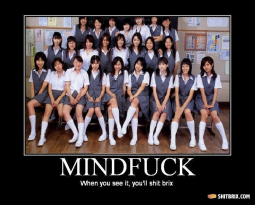 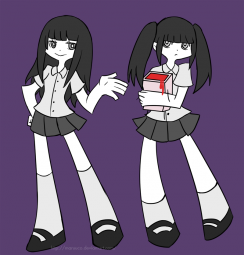 R: 3 / I: 2
Since Monoko and Monoe are Monochrome like Masada, maybe they play instruments too. If they did, what do you think they'd be? 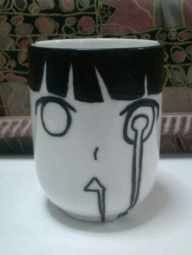 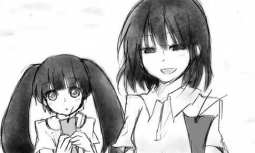 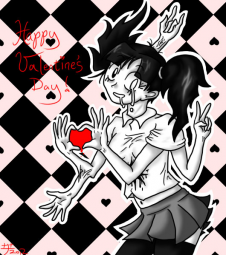 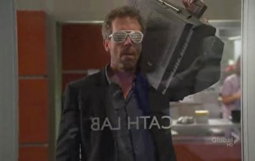 Okay so I was watching an episode of House last night. Essentially what happened was that a girl who had been in a car crash when she was four had dissociative identity disorder since the crash. Her alternate identity is brought on by things that were in the crash, in the crash scene was shown there was an 8 ball and a strawberry hanging from the rear view mirror, when ever she sees either of those things her other identity comes out and her arms go numb, she can't use them and they hurt. Oh my gosh this girl is Monoko! Now I'm not going to throw out any bullshit theories but it seems to be a bit to much of a coincidence to me.

The part the makes this even wierder though is that when I watched it I knew my mind was making some kind of connection, I even was about to post something here last night saying "wow, that really reminded me of monoko."

Anyway, I don't know how many people here watch House but I thought I'd point that out. 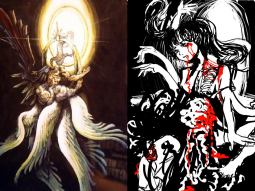