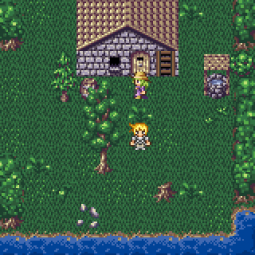 I may replace it with a /sci/ board. 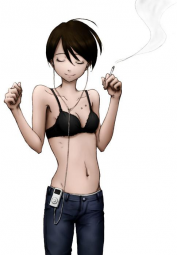 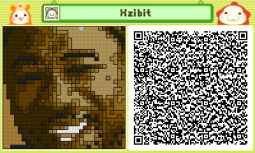 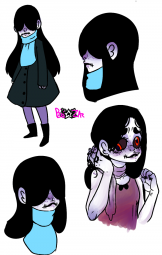 R: 9 / I: 3
If this is out of line, at all, pleas e just tell me and I will delete the thread.
A few friends and I started working on a game as a sort of slow side project, but if we ever want the game to happen, we need to enlist in some help.
We need help with coding, animating, and we need voice actors.
Currently we have people in charge of designs/art, including me(and I'm also in charge of story I suppose)
and we have people in charge of music(we may need another musician as one of them hasnt gotten back to me in a while)
I am ambitious to an unfortunate degree, so while this project isn't on a specific deadline, it is most likely a lot of work
I am hoping, after gathering together some people to help work on the game, to put up a kick starter so I can raise money to compensate the future wonderful people who join the 'team'.

The game itself is about a girl known to us only as Bii, who wakes up at a bus stop with not much recollection for who she is. The object of the game is to help bii remember who she is, and figure out how she got there in the first place.
The game will involve some puzzle solving, exploration, and combat. You collect certain items that give you abilities.
The game's full story and background will be shared with the people who work on the project.
here's a tumblr we've been using to track our progress/lack of progress:
http://biizaar.tumblr.com/ 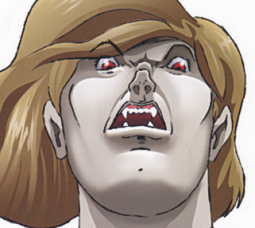 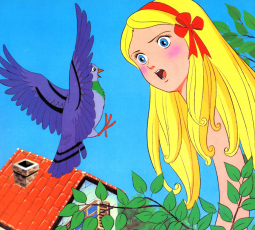 R: 9 / I: 2
just curious, would this board be a good place to post about games that are not related to yume nikki at all, and games not even done in RPG maker? i assume so since its in off topic but i just want to be sure.. 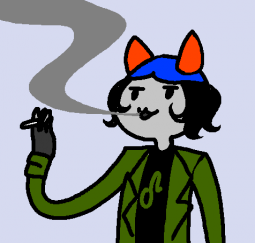